Everyone knows that Southern Africa is blessed with amazing wildlife and scenery, and whilst the names of Kruger, Chobe and Etosha are likely to spring to mind as some of the best spots to head for safari, what about a few of the lesser known parks? These areas can offer the same wildlife viewing opportunities without the crowds.

Shared between South Africa and Botswana covering over 3.6 million hectares, so there is plenty of scope for exploration here! This is Africa’s first shared park and one of the continent’s best kept secrets. Wildlife is abundant throughout the year, and there is a reported 1775 predators who call this park home, so is one of the best places to spot big cat. Alongside the cats, gemsbok, hartebeest, meerkat and socialable weavers call these Kalahari red sand dunes home. This park is unfenced allowing wildlife to move freely along ancient migration routes.

Wilderness and rest camps are located in both the Botswana and South African ‘sides’ with those in Botswana much more basic, but far quieter. 4WD necessary in Botswana, and useful, but not essential in South Africa. For more information see: www.sanparks.org/parks/kgalagadi/

Zambia’s only privately managed park and one of the smallest in the country. It is located in the Central Province and is entirely reliant on charitable finding and tourism revenue. The proceeds from tourism go directly into conservation of the park and surrounding communities, which is another reason to visit this beautiful area! The park boasts diverse landscape from rivers, wetland, forest and dambos. Luckily past poaching seems to have had minimal effect on the species found here, and puku, roan, waterbuck, serval, honey badger and spotted hyena can be found here to name but a few. The park, however, is probably most famous for the enormous fruit-bat colony which fill the skies, after sunset between October and December.  A truly spectacular sight.

There are a couple of lodges and campsites within the park, which are all run by The Kasanka Trust, and it is best to reserve in advance if possible. 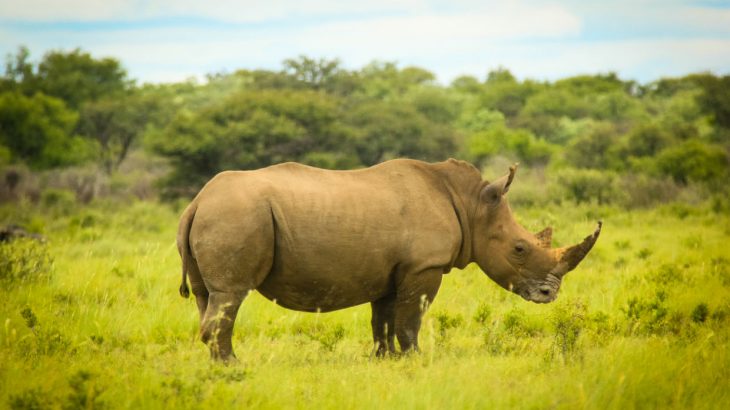 In the far East of Botswana is actually one of the largest private game reserves in Southern Africa, spanning 72,000 hectares. This land was originally intended for agriculture, but after it was found unsuitable it was earmarked for tourism and conservation, and there have been talks of extending the reserve’s boundaries across the border into Zimbabwe. Whilst this hasn’t yet happened there are several worthwhile projects ongoing in the reserve including The Northern Tuli Predator Project (focusing on lion and leopard). As this is a private reserve night drives are allowed, so there is a possibility of spotting aardwolves or bushbaby. During the day, keep an eye out for African Wild Dog, which have been re-introduced into the area.

The smallest Malawian reserve and is infrequently visited due to it’s remote location in the southern tip of the country.

Unfortunately this area has been badly effected by poaching in the past (this was the last natural home for black rhino in Malawi), so while this may not be the destination for pure game viewing experience, there are excellent walking opportunities and because of it’s remoteness this area feels very much like ‘old Africa’. Keep an eye out for Lion and Leopard which can be spotted if you are lucky.

Conservation and tourist development of the area is managed by Project African Wilderness with an aim to protect and restore the reserve, educate the local community and increase eco-tourism into the area. A 4×4 is necessary throughout, however guided walks and drives can be organised through Mwabvi Wildlife and Community Trust located just outside of the park. There is a rudimentary campsite located just inside the reserve (no water available). 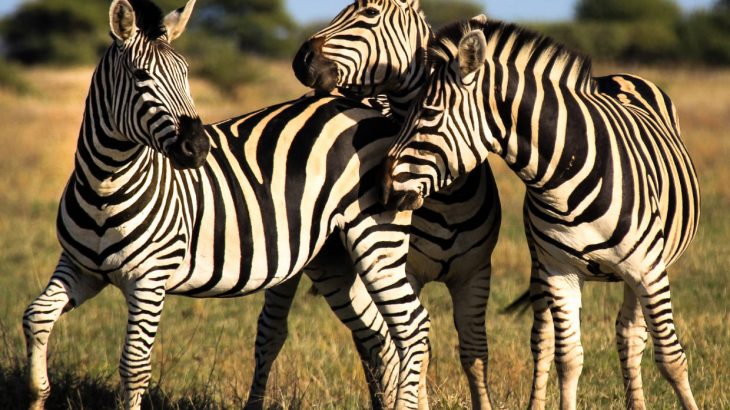 Tucked away in Namibia’s Caprivi Strip and forms part of the Bwabwata National Park. Despite it’s modest size, Mahango is considered by some as Namibia’s most diverse and fascinating parks, with more bird species recorded here than any other park in the country. Aside from the rich bird life, red-lechwe, buffalo, elepahant, sable and reedbuck can be found here. There are future hopes that this park will form part of the ambitious Kavango-Zambezi Transfrontier Park which will be shared by Namibia, Angola, Botswana, Zambia and Zimbabwe.

The park is bisected by the road linking Namibia and Botswana, so it is conveniently located. There are only two tracks in the park, the Eastern track is passable by most vehicles, whereas you’ll need a 4×4 to explore the track to the West. There are no facilities in Mahango, but there are various camp and lodge options between the park and Popa Falls.

Do you have a favourite National Park away from the tourist trail? Feel free to comment below with your suggestions?

No images found!
Try some other hashtag or username

Jessica has an interest for sustainable tourism, and is particularly passionate about Southern Africa and all it has to offer. She is currently overlanding across 10 countries in the bottom half of the continent, and creating these resources en-route, to help others plan their own African adventures.