I often find that when people head off on safari they are very fixated on just spotting the ‘Big Five’ (Elephant, Rhino, Lion, Leopard and Buffalo). Whilst there is no denying that these five species are joy to witness in the wild, don’t forget to keep a look out – and get excited – for some of the smaller species! Here is a quick list I have put together of some of my favourite’s that you may accidentally drive straight past. Some of these I’ve been lucky enough to spot in the wild, and others I’m still keeping my eyes peeled for:

These have been on my must-see list for a while now. Although not rare, they are thinly distributed which means they are seldom seen. They have a symbiotic relationship with the honeyguide bird, leading them to beehives. The honeyguide will do the hardwork of tearing open the hive, and the honey badger will sit patiently and feed on the leftovers! How clever is that?!

Although listed as least concern by the IUCN, there is something about warthogs that make me smile. Described as ‘trotting around with a nonchalant air’, they are the only pig species adapted to savanna habitats, and live in small groups. 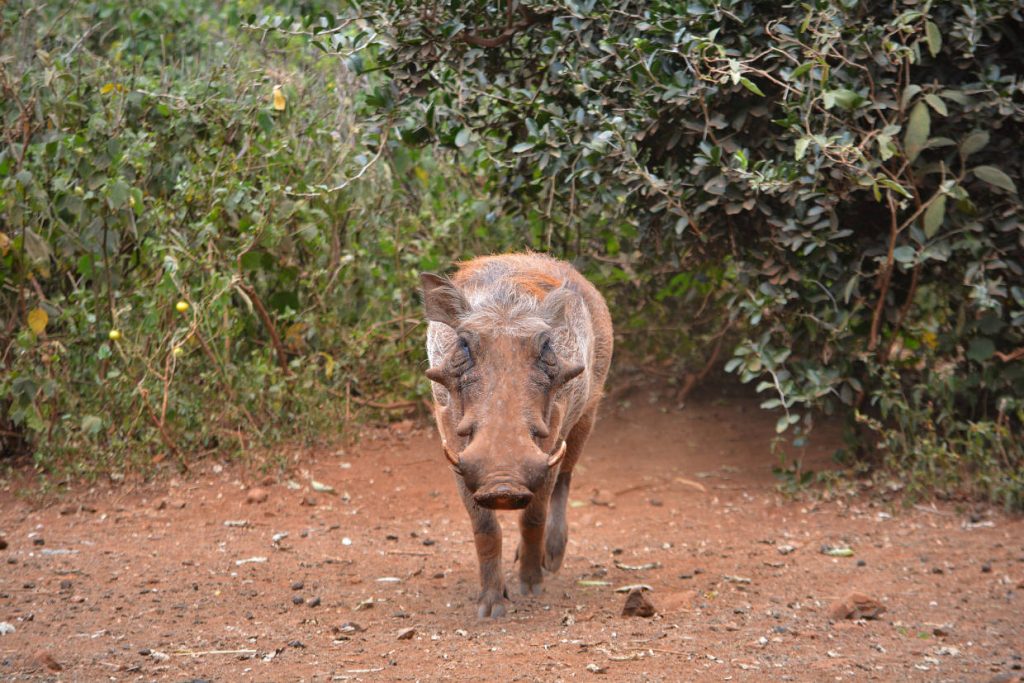 These shy nocturnal cat-like animals can be found in wooded areas. They are slender with large ears and a ringed tail. Their retractable claws help to make them excellent climbers, so don’t forget to look up!

In my opinion Lechwe are some of the most graceful antelope that you’ll spot. They can be found in marshy areas. Whilst they rest on dry land, their splayed hooves allow them to spend quite a bit of time in water and mud. Their coats are reddish brown, and once among long grass you can easily drive by with seeing them.

These fascinating, and rather unusual looking nocturnal creatures are sadly on IUCN threatened species list. When disturbed they roll their distinctive armour-plated shell up into a ball. Their diet mainly consists of ants and termites, and they live in tree hollows or burrows.

Found mostly in eastern South Africa, these majestic antelope can be identified by their long spiral horns and fine white stripes. They are shy and cautious animals and not fans of open areas.

Whilst meerkats are not scarce, they are quite good at hiding, so can be slightly difficult to see if you are in a vehicle. Most famously known for their complex social behaviours and photogenic poses, meerkats a re a joy to watch! 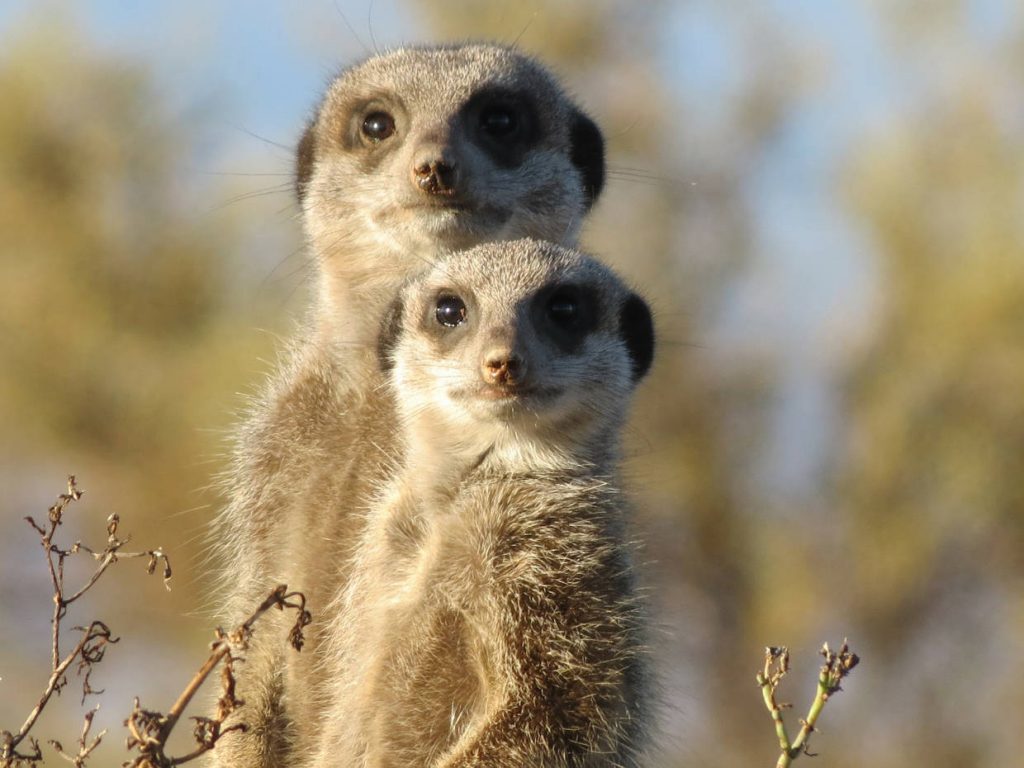 No images found!
Try some other hashtag or username

Jessica has an interest for sustainable tourism, and is particularly passionate about Southern Africa and all it has to offer. She is currently overlanding across 10 countries in the bottom half of the continent, and creating these resources en-route, to help others plan their own African adventures.